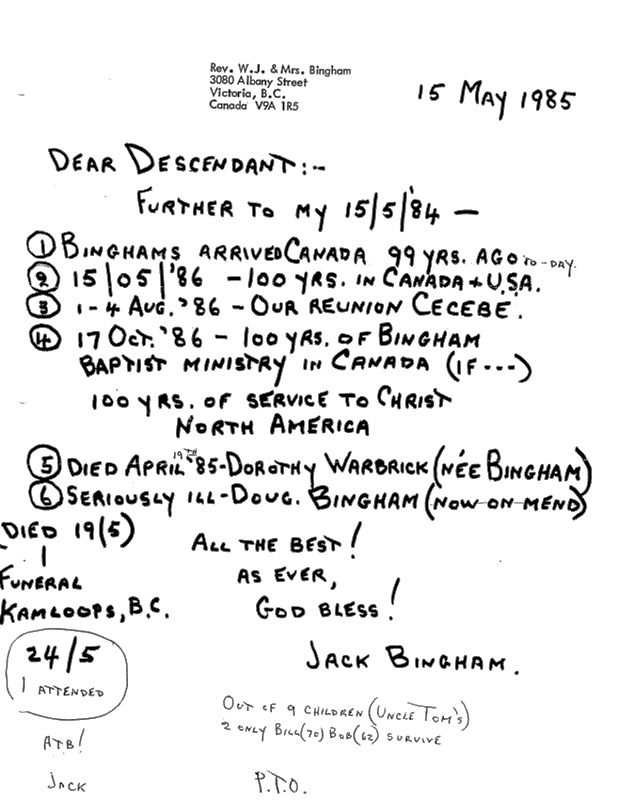 Matt and Alesia Alexander are the proud parents of Baby girl Sophie Jones Alexander, born May 16.

-- John Elson is battling cancer, and is taking treatment at Sunny Brook Hospital in Toronto.

Thanks for the prayer-it all helps!

John is at the hospital this morning for a blood transfusion-# 19 in all and he has a chemo treatment on Fri.. the 21st. We continue to hope that the cancer is being attacked in his bone marrow and blood stream.....our best to
and Jamie,
Cindy

To All,
Sorry to toot my own horn this way, but the Devil makes me do it. Good news and bad news to pass on......The good: chemo is done, and the doctors seem pleased. They flirted with the word "remission". We shall see....The bad: hair on head is starting to grow back, so no longer can I merely swipe a damp washcloth over my scalp to wash it. Also I may have to start shaving again. What a drag.
Thank you all for your good wishes these last few months. They have made a big difference to me.
John Elson 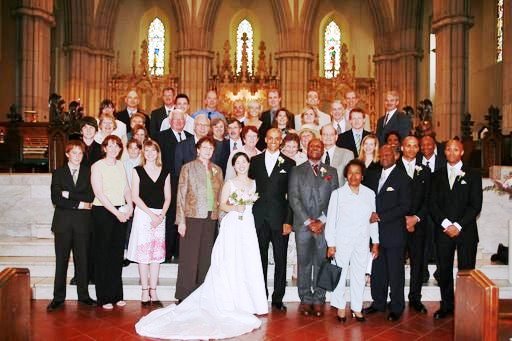 hi gang,
just wanted to let you know a John Stuart Alexander memorial hockey day has been planned for Aug. 6th/07 at Burk's Falls arena.  (Monday of the long weekend)  11am-1pm.  if you're interested, be there early.
Dave Alexander is graciously having team jersey's made up for this occasion and future JSA challenge cups.  thank you Dave!
please bring skates, sticks and any gear you wish to wear.
please pass this along to the Cecebe people or close friend's of john's who I've missed on this email.  I don't have them all.  thank you.
...sticks down and heads up!....matt 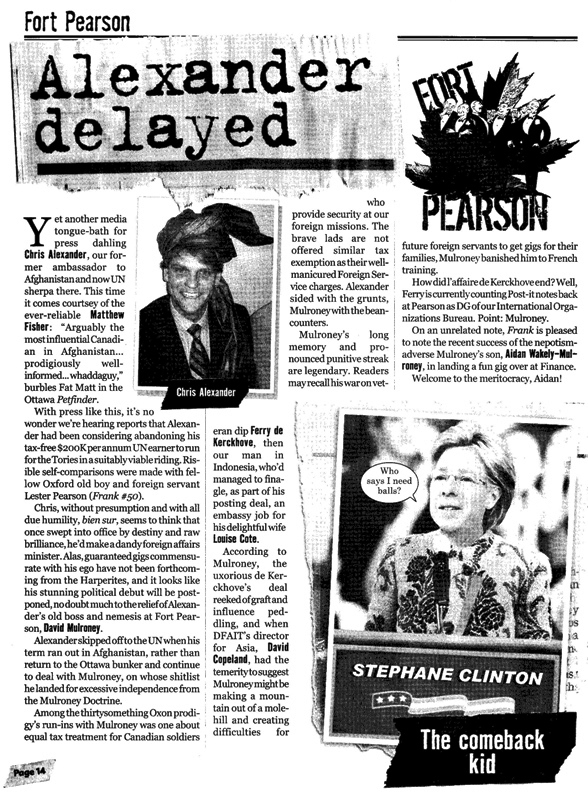 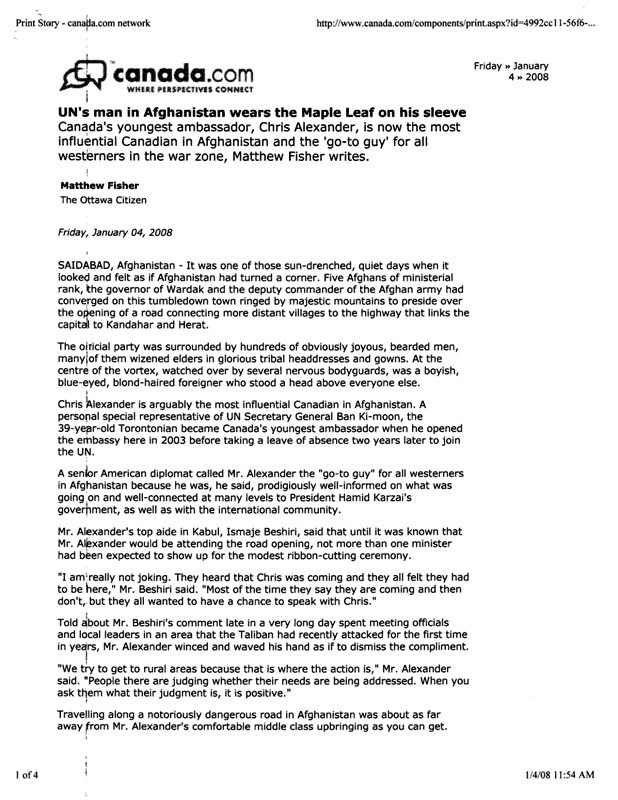 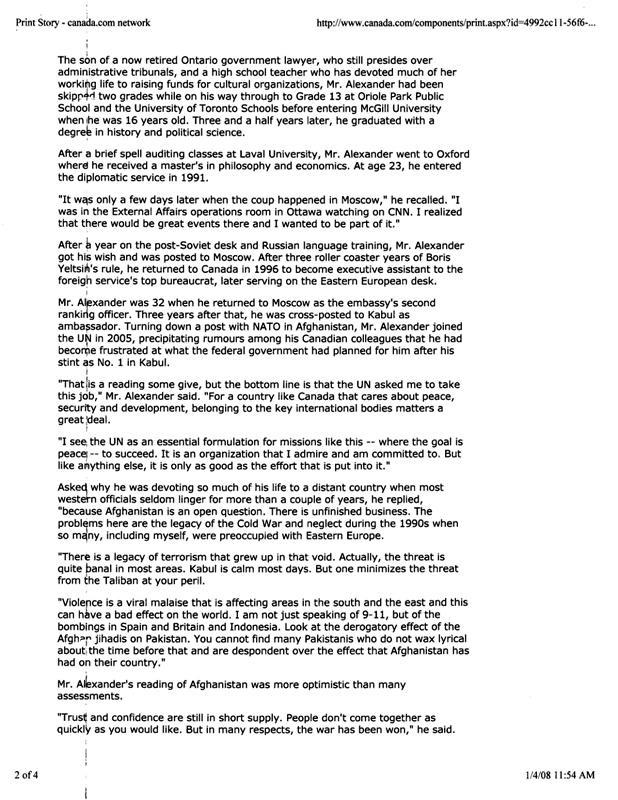 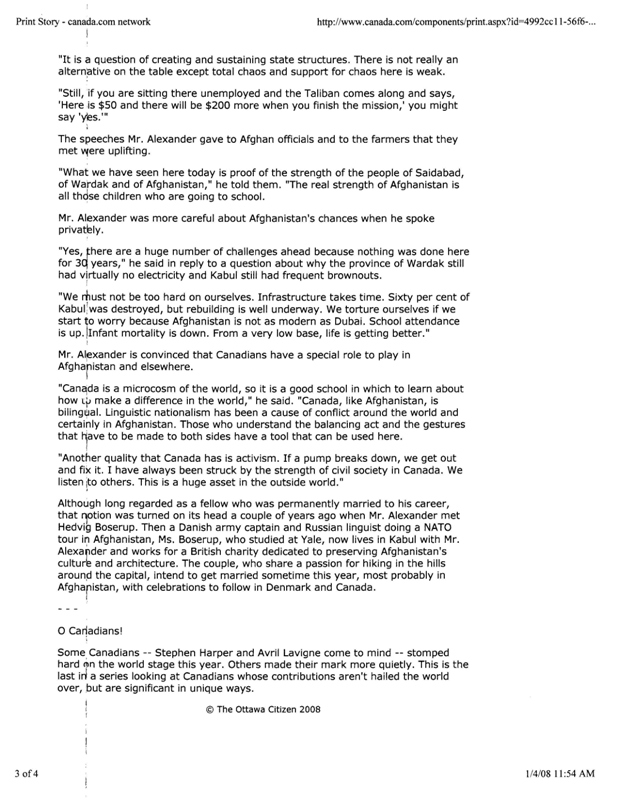 John is fighting for his life right now in the ICU at Sunnybrook Hospital. He has picked up a very serious infection which is attacking his blood. He also has pneumonia. Jim and Sarah are staying with me at the moment and expect Christine home from Berlin tonight.  We are rallying the troops......Every good though helps!

Ted and Sarah Bingham are expecting their first child in early December 2009. 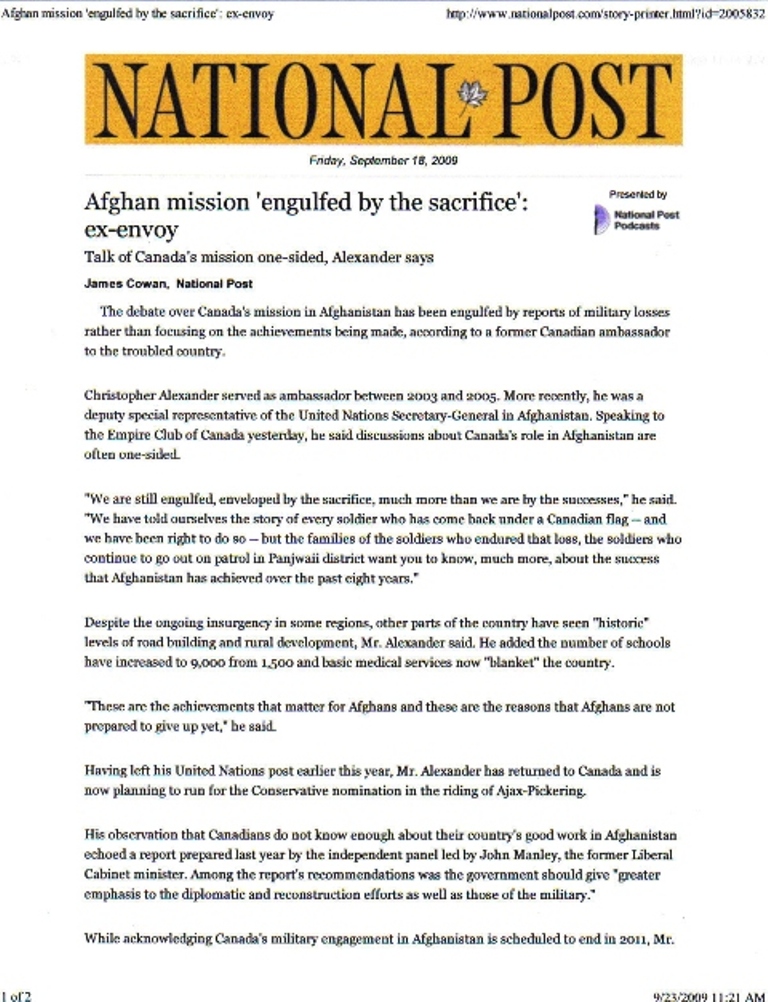 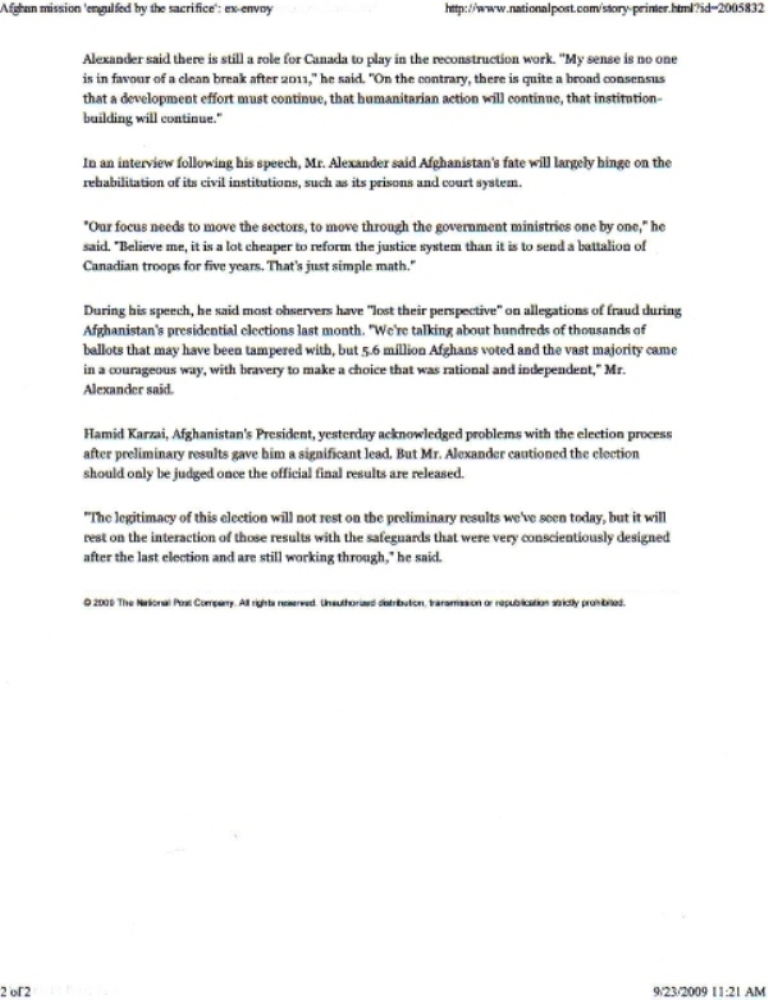 Greetings all:
As you know Mom has struggled with dementia for several years.  She broke her arm this fall and it has been a downward spiral since. She stopped walking after the fall and has been in a wheel chair since then. She is not able hold a cup or feed herself. Over the last few weeks she has had trouble swallowing and tends to choke often. She has grown thin and weak and now requires 24 hour nursing care. She was admitted to Lakeview hospital this weekend because she was so dehydrated. On Monday,  she  will be moved to a nursing home for palliative and hospice care.  This place is in Stillwater,  just a few blocks from April and Roger's house. She knows me and we still communicate.  .  She is peaceful and not in any pain.  The doctor, Chuck Bransford, said he believes that this is a normal course of dementia and due to her inability to swallow, he  does not believe that she has very long to live.  She is 93 and has been very healthy except for dementia.     I will try to keep all posted. .
Even though it has been hard for her to remember the us since her dementia set in,  we do remember.  And I am sure you all know how much she loved her children, her grandchildren, and her nieces and nephews, and her many cousins in Canada.  .She cherished friends, her church and her family.   She tried to make time, driving great distances to see all of us, and letting us know how important we were to her.  I hope all of you will remember her with loving fondness for the love she has showered on us.
Love to all,
Marjorie 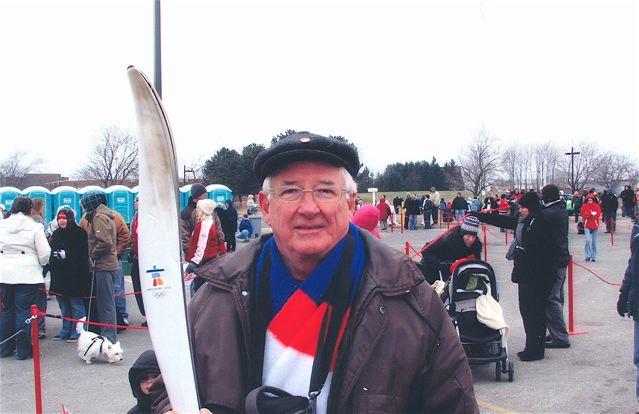 News from Rick-ji in India

Emily L’Oiseau and Heather Armstrong, two of our writers, have been chosen to be on a panel for the Halifax version of CBC Radio’s YOUNG CANADA READS in March.  Five readers were chosen between the ages of 12-15.  Eileen McInnis, a producer with CBC Radio Halifax, had called me to ask for a list potential panelists from the Miz Biz Books writers.  This is a very unique and exciting opportunity!

The five young readers will read 5 books from now until the end of February.  One book will be of their choice – Canadian authors, of  course.  The readers will talk about their book, defend their book and discuss the other readers’ book choices – on air.

Congratulations and good luck to Heather and Emily!

A Note From Bruce Alexander

Palmer Taylor is the Olympian, who is my cousin Bob Alexander's granddaughter.
At 17 she may be the youngest on the team. She is a snowboarder who's specialty is the  half pipe.
Here is a link to more about her.
http://www.collingwoodconnection.com/collingwoodconnection/article/15461 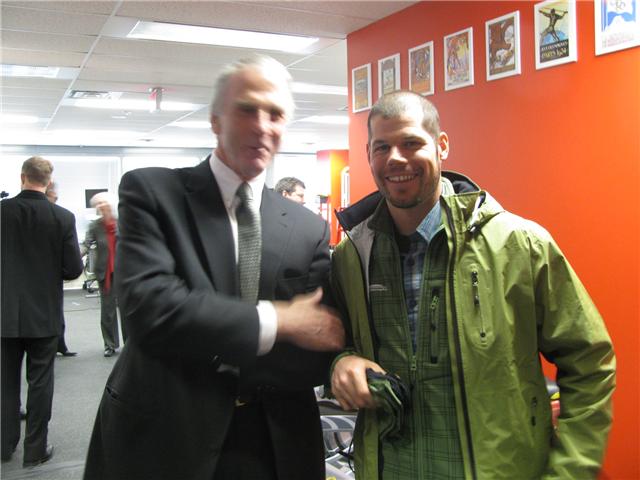 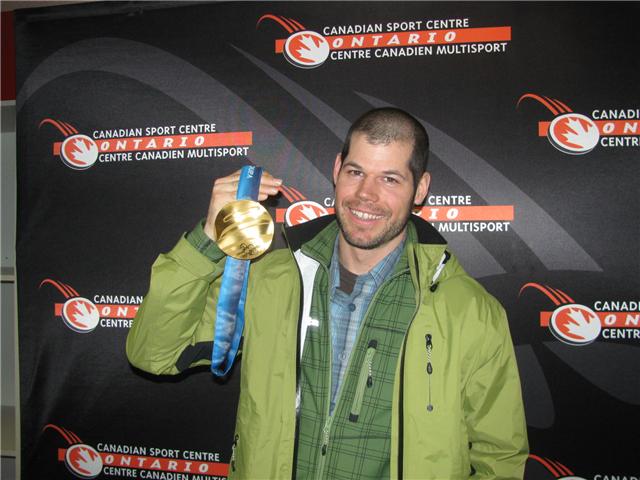 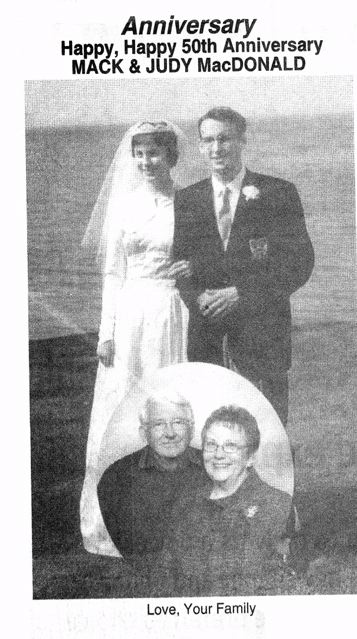 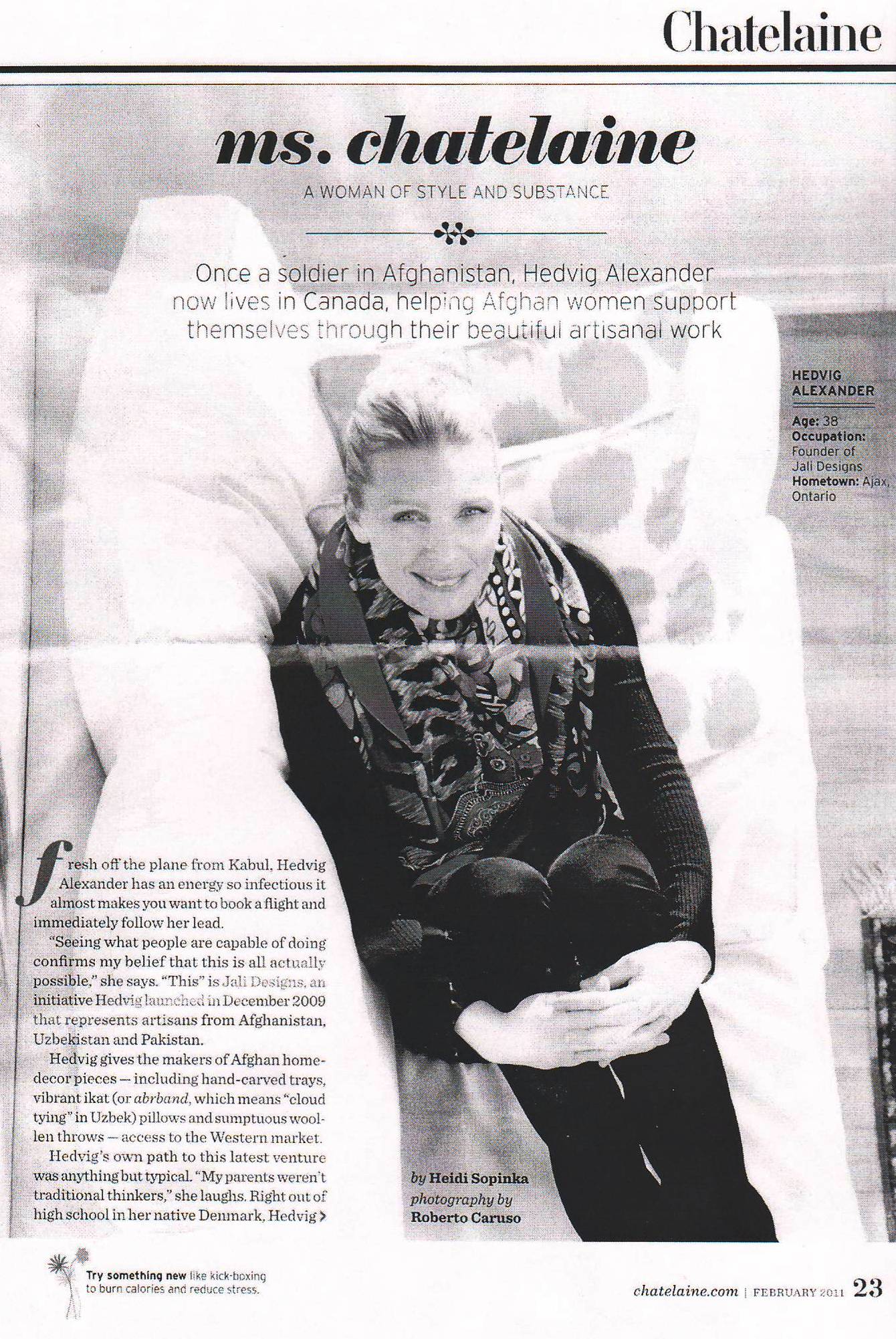 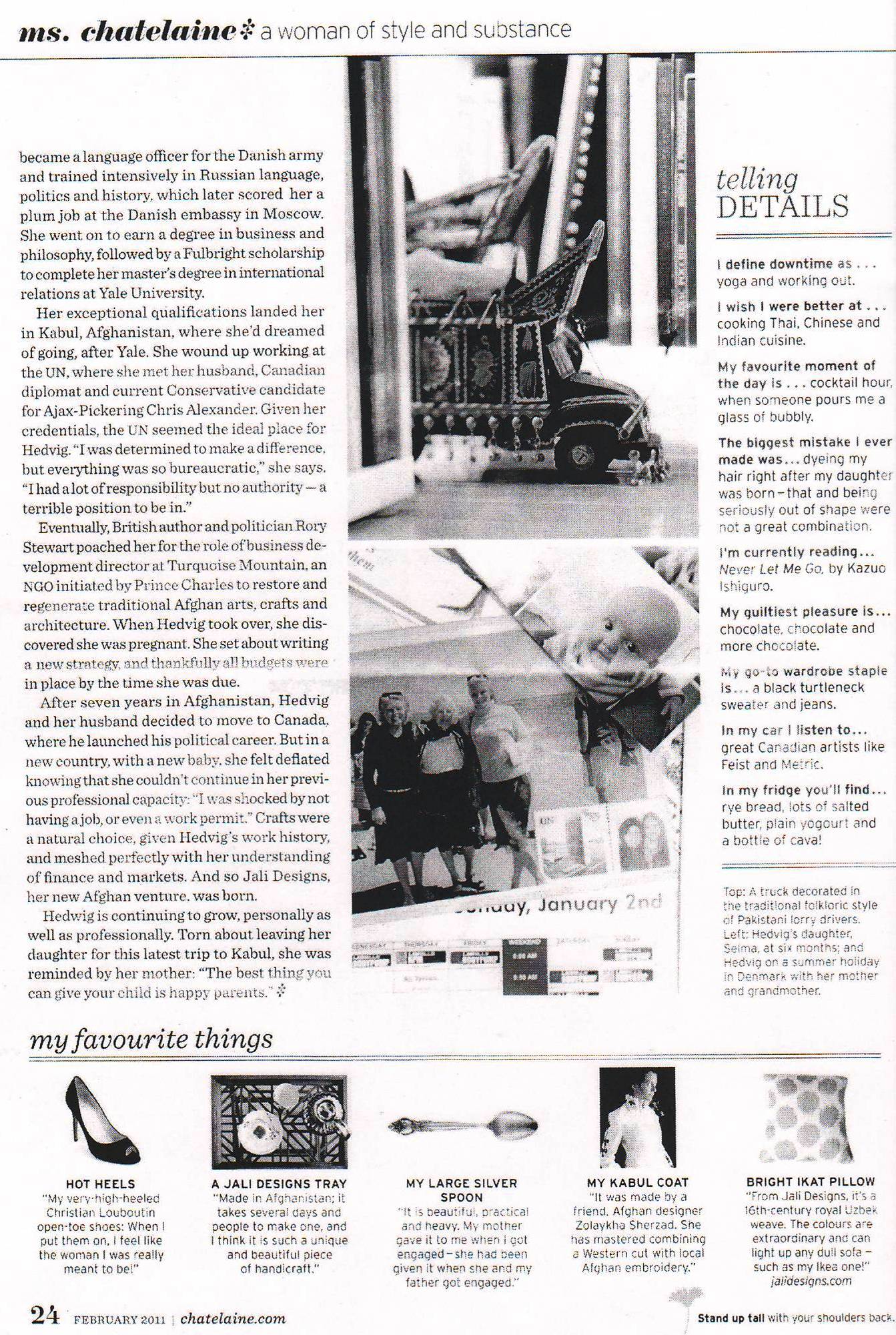 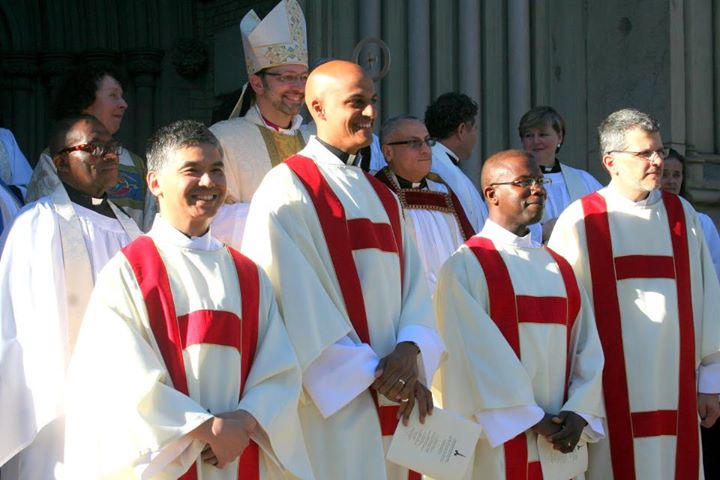 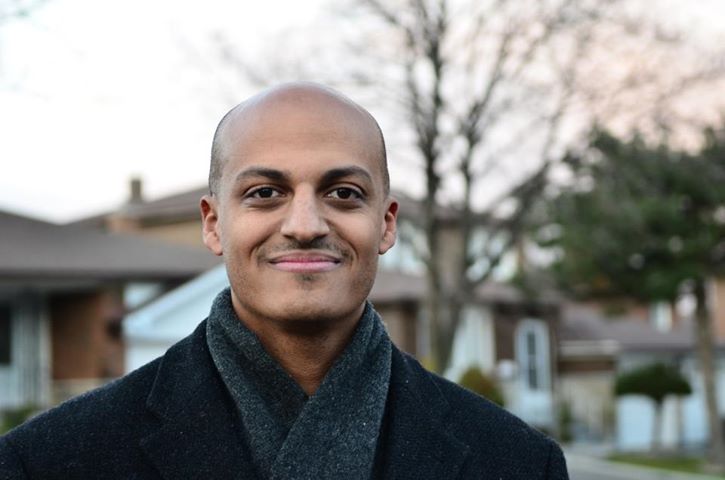